For the third time in three weeks, a New York state man has been arrested for something you may never have thought you could be arrested for. The case has drawn national news and illustrates an ongoing battle one local man has had with his neighbors, as well as area officials. WHAM says the 71-year-old was recently issued another ticket to appear in court to answer for this charge.

Get our free mobile app

You may remember the Sodus Point, NY man who had been arrested twice around Memorial Day Weekend? According to the Wayne County Sheriff's Office, it happened again and for the exact same reason as both times before. WHAM says the man had almost two dozen feeding trays filled with bird seed and peanuts on his property. According to a Sodus Point ordinance, you can only have two feeders per household, and the feeders have to be elevated at least five feet. 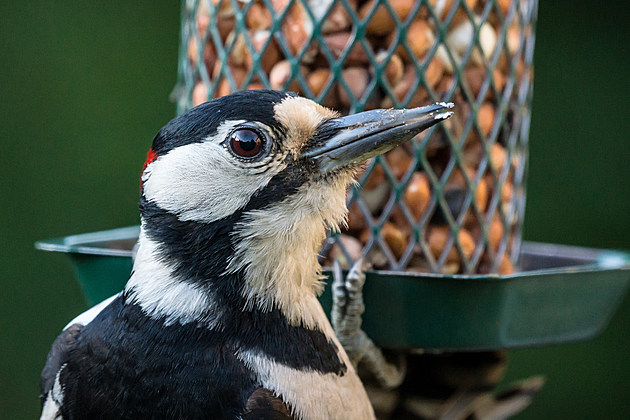 The NY Department of Environmental Conservation says that feeding some wildlife, such as moose and wild deer is prohibited. Their website states that these laws are to "reduce risks associated with communicable wildlife diseases, minimize conflicts with deer (and other wildlife), and protect wildlife habitats.". However, feeding ducks and geese is not necessarily illegal in New York, according to the DEC.

Of course, there are a lot of gray areas in cases like this and they can vary from town to the next. 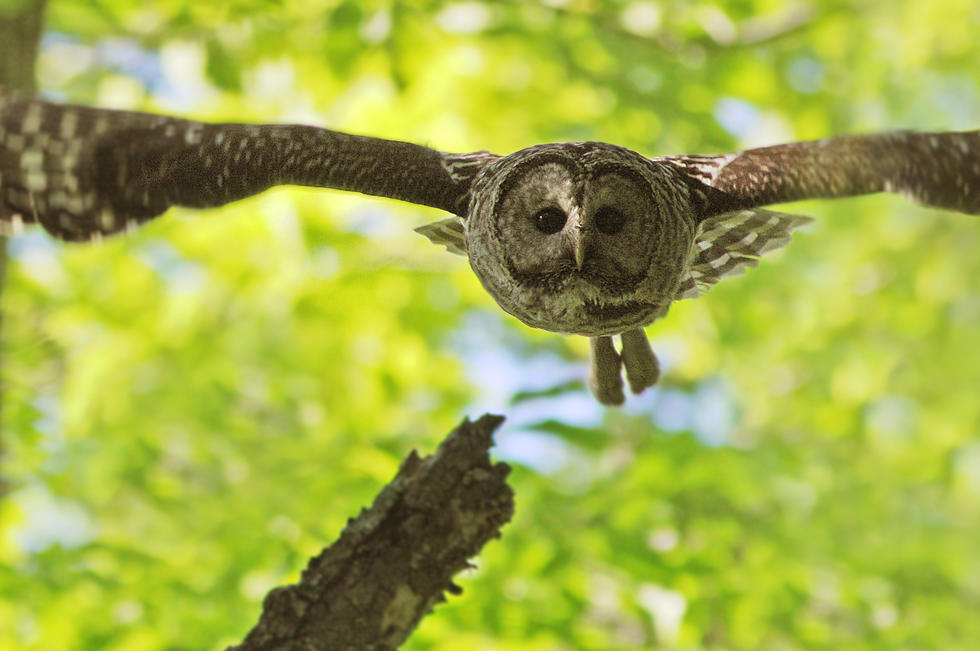 Watch Out For Owls

Remember this story from 2019? This isn't something you'd expect to find in your kitchen sink. News 12 Westchester is reporting that a barred owl flew through a kitchen window of a home in Bedford, NY. The owl landed in the sink along with shards of broken glass from the window it had just smashed through.

Fortunately, the owl was not hurt. Police were able to rescue the owl without incident by letting it fly out of the same window it had broken through. Wikipedia describes the barred owl (or, northern barred owl or hoot owl) as a type of owl native to the eastern part U.S. and Canada. Most barred owls prefer heavily forested areas for their homes.

LOOK: Stunning animal photos from around the world

From grazing Tibetan antelope to migrating monarch butterflies, these 50 photos of wildlife around the world capture the staggering grace of the animal kingdom. The forthcoming gallery runs sequentially from air to land to water, and focuses on birds, land mammals, aquatic life, and insects as they work in pairs or groups, or sometimes all on their own.
Categories: Articles, News
Comments
Leave A Comment
Ulster County Animal Hospital Offers Dogs a Sweet Goodbye with Sweet Treat
Very Helpful ‘Paw Pantry’ Pet Food Bank Available for Residents
John Mellencamp Announces 2023 Tour
Not a Good Idea! Dress Shopping With my Daughter, What Happened to Dresses?
Listen to the Beatles’ First Take of ‘Tomorrow Never Knows’
Scrabble Tournament Returns to New York Town Where It Began
Can You Legally Spread Loved Ones Ashes at Parks in New York?
Bad Parent? Hudson Valley Dad Scares Child to Teach Him a Lesson
What the Woolly Bears are Predicting for Winter in New York